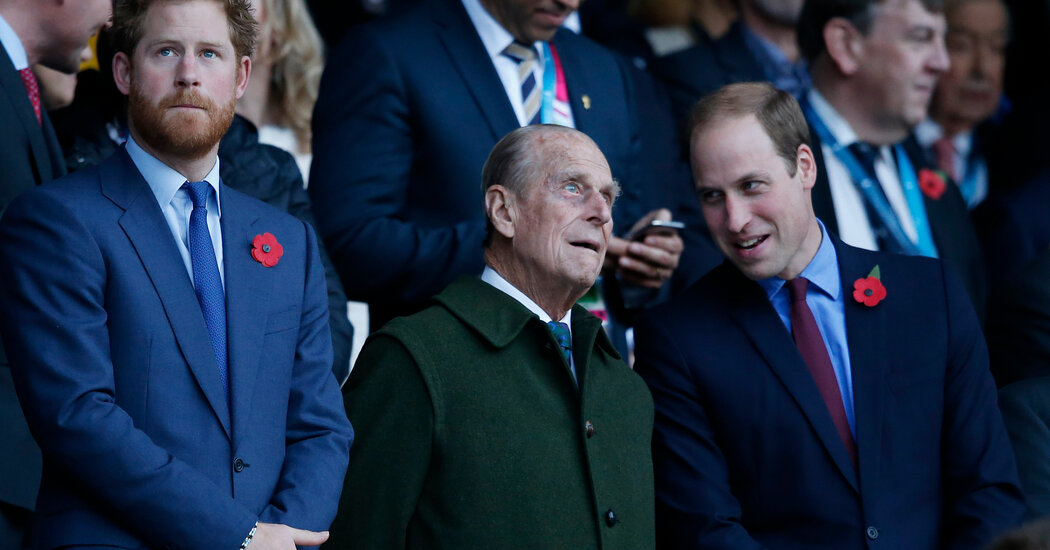 Prince William and Prince Harry joined other members of the royal family in releasing statements honoring their grandfather, Prince Philip, who died at Windsor Castle three days ago, as a man of service and a fun and loving relative.

The princes paid tribute on Monday to the Duke of Edinburgh’s devotion to his wife, Queen Elizabeth II, but also nodded to their private memories of a grandfather they described warmly as sharp-witted, mischievous and affectionate to their children.

“My grandfather’s century of life was defined by service — to his country and Commonwealth, to his wife and Queen, and to our family,” William said in his statement. “I feel lucky to have not just had his example to guide me, but his enduring presence well into my own adult life — both through good times and the hardest days.”

“I will never take for granted the special memories my children will always have of their great-grandpa coming to collect them in his carriage and seeing for themselves his infectious sense of adventure as well as his mischievous sense of humor!” William said in his statement, adding that he would continue support the Queen in the years ahead.

“I will miss my Grandpa, but I know he would want us to get on with the job,” he said.

In a separate statement, Harry described his grandfather as a “man of service, honor and great humor” who had a “seriously sharp wit” and “could hold the attention of any room due to his charm — and also because you never knew what he might say next.”

“He will be remembered as the longest reining consort to the Monarch, a decorated serviceman, a Prince and a Duke,” Harry said in his statement. “But to me, like many of you who have lost a loved one or grandparent over the pain of this past year, he was my grandpa: master of the barbecue, legend of banter, and cheeky right ’til the end.”

Harry said his grandfather would be sorely missed and thanked him for his service, his dedication to “Granny” and for always being himself.

He signed off his statement, “Per Mare, Per Terram” a Latin phrase meaning “by sea, by land” and the motto of the Royal Marines, hinting at he and his grandfather’s shared connection as they had both held the force’s ceremonial position of Captain General.

While Harry, William and their grandfather have been photographed innumerable times together at various events, the moment between them that has stuck most in the public’s mind is that of Philip walking with the young princes behind the coffin in the funeral procession for Princess Diana.

Royal watchers are hoping that Philip’s funeral will go some way toward mending a monthslong rift that has emerged between the two brothers that Harry most recently talked about in an interview with Oprah Winfrey last month.

Harry, who has been living in California with his wife, Meghan, the Duchess of Sussex, since spring last year, has returned to Britain to join the royal family in mourning and in anticipation of Philip’s funeral on Saturday. Meghan, who is pregnant, stayed in California after her doctor recommended that she should not travel.

Since Philip’s death on Friday at age 99, other members of the royal family have released their own personal tributes.

Prince Charles, the first in line to the throne, said that his father was a “much loved and appreciated figure” who over the last 70 years had “given the most remarkable, devoted service to the Queen, to my family and to the country, but also to the whole of the Commonwealth.”

After Prince Philip’s death, Britain entered eight days of national mourning, during which flags are being flown at half-staff.

Britain has only just started lifting coronavirus restrictions after its third national lockdown, and the ceremonial royal funeral of Philip, set to be held in St. George’s Chapel in the grounds of Windsor Castle on Saturday, will be in line with the government’s rules on social distancing.

The current measures also limit the number of mourners to 30 and while the Queen’s family, including her four children and eight grandchildren, are expected to attend, Prime Minister Boris Johnson will forgo the funeral so that an additional member of the royal family can attend.

Queen Elizabeth has not made any further comments about her husband’s death since it was announced on Friday.

Prince Andrew, the Queen and Philip’s third child who stepped back from public life in 2019 over his ties to the disgraced financier Jeffrey Epstein, said, “We are all feeling a great sense of loss.” He said the Queen is an “incredibly stoic person” and told news media that the monarch had described Philip’s death as having “left a huge void in her life.” 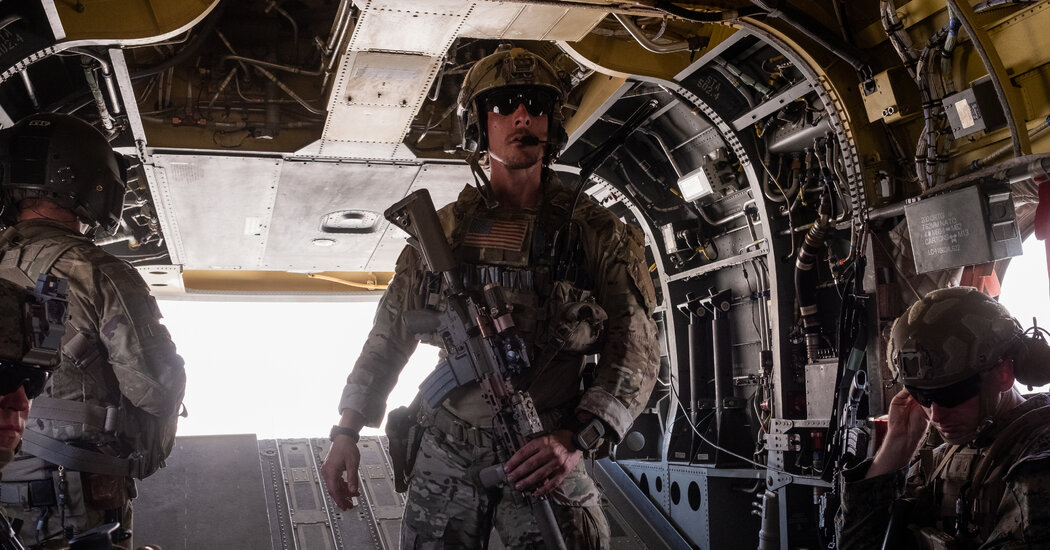 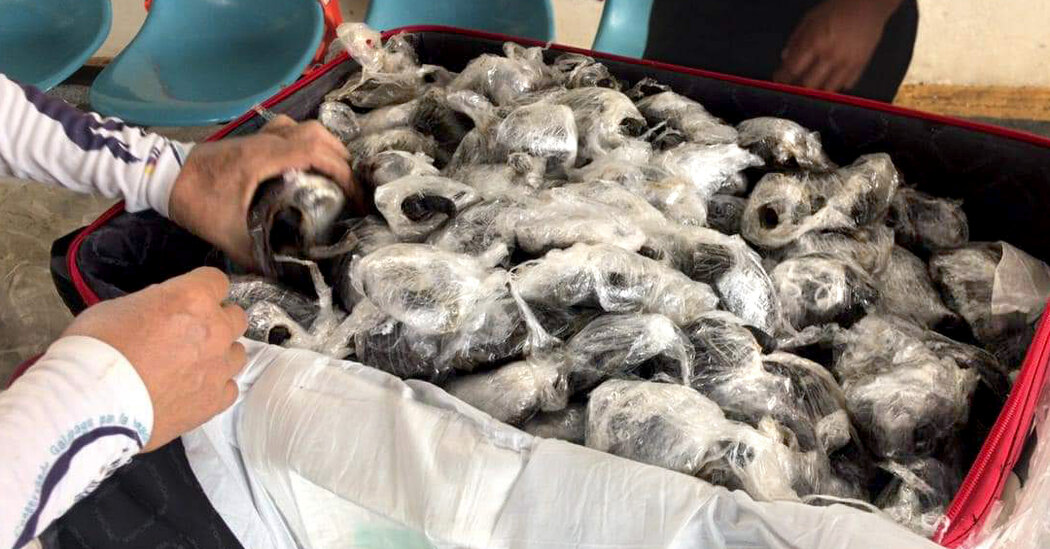 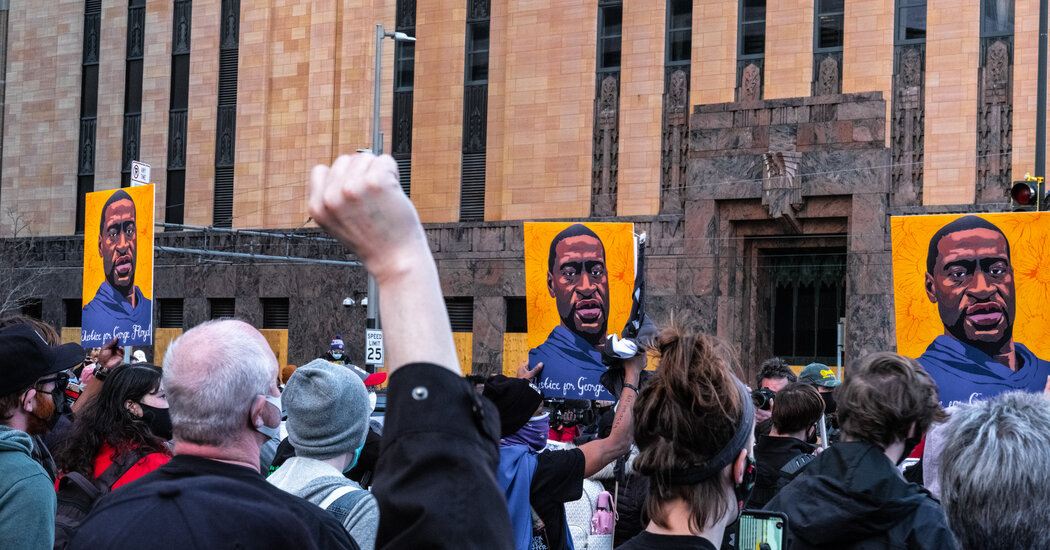