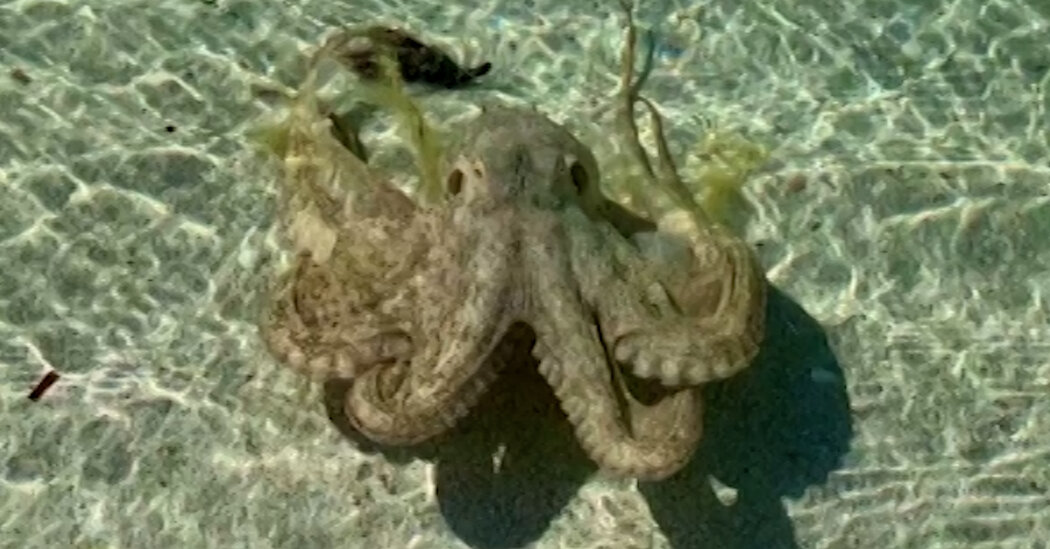 The pain wasn’t too bad, he said. The whipping sensation felt like a wet towel, and he has experienced worse stings from Bluebottle jellyfish, he said.

Still, he thought it was best to pack up the tent and return to their resort to monitor the lash, which left clearly visible red marks, and make sure it didn’t get worse, he said.

As a volunteer lifeguard for many years, he would normally suggest the sting be treated with vinegar, he said. But since there wasn’t any available at the resort, they were forced to improvise with another acidic substance: His stood in the bath while his wife poured soda down his back, he said.

“The stinging sensation went away almost instantly,” he said.

Octopuses, which are usually solitary animals, have been captured on video winding up and punching fish. Peter Ulric Tse, a professor of cognitive neuroscience at Dartmouth College who studies octopus cognition, said they “can express what we would call aggression when they feel threatened or when they feel their territory is under threat,” he wrote over email.

“My guess is that the octopus here is sending a warning meaning ‘back off,’” he said after watching Mr. Karlson’s video. “Octopuses will lunge or shoot an arm out when they feel a fish, another octopus or a human is in their space. I think this is often pre-emptive aggression, meant to signal ‘don’t mess with me,’ rather than aggression seriously meant to harm the ‘invader.’”

He suggested the whipping behavior might even be “playful.”

Since sharing video of the octopus, Mr. Karlson has experienced the ups and downs of viral fame, including receiving mean comments from strangers on Instagram and phone calls from reporters around the world.

His main hope now, he said, is that his story is taken with good humor and not used to sow fear of octopuses. He plans to go back to the same beach and swim in the same water, he said. 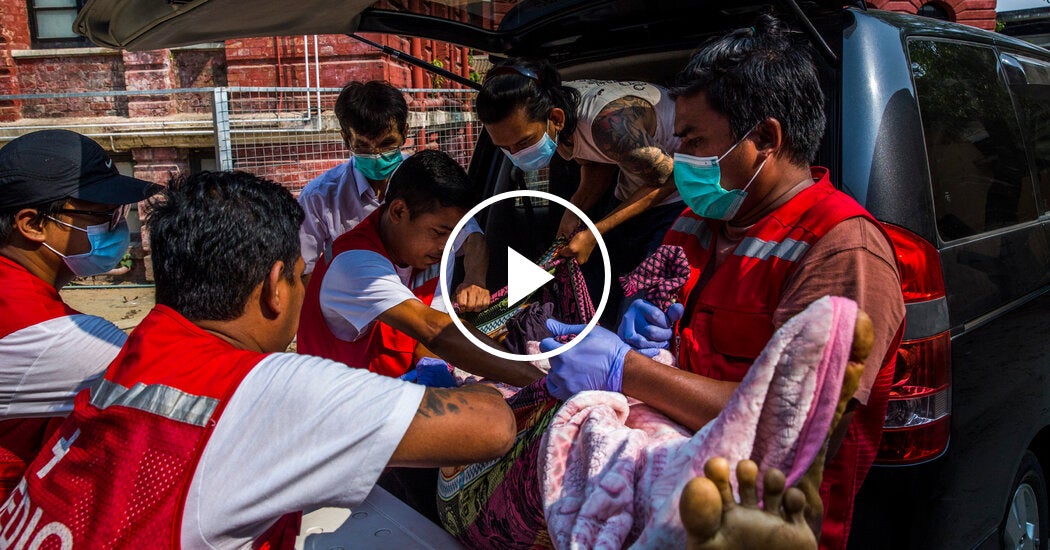 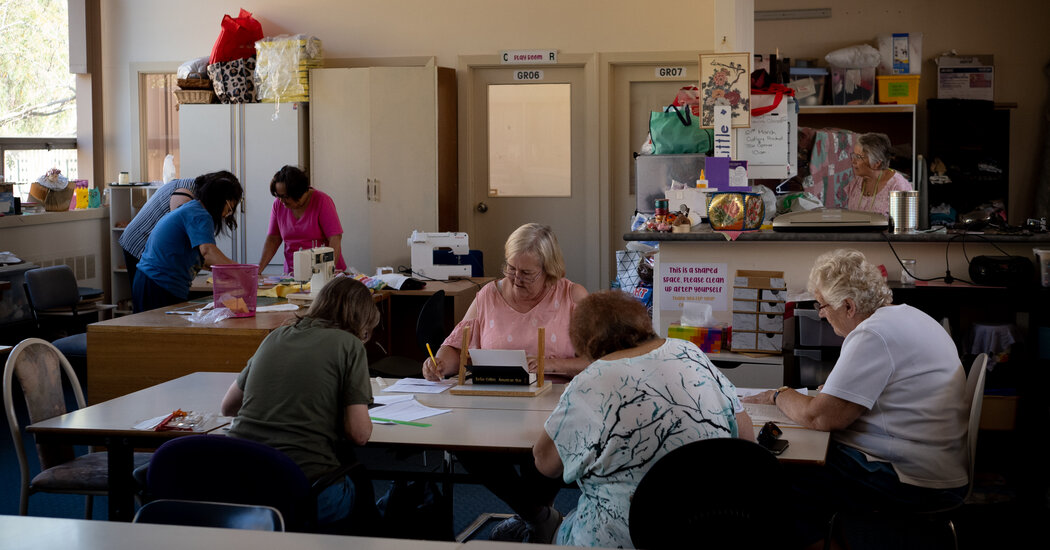 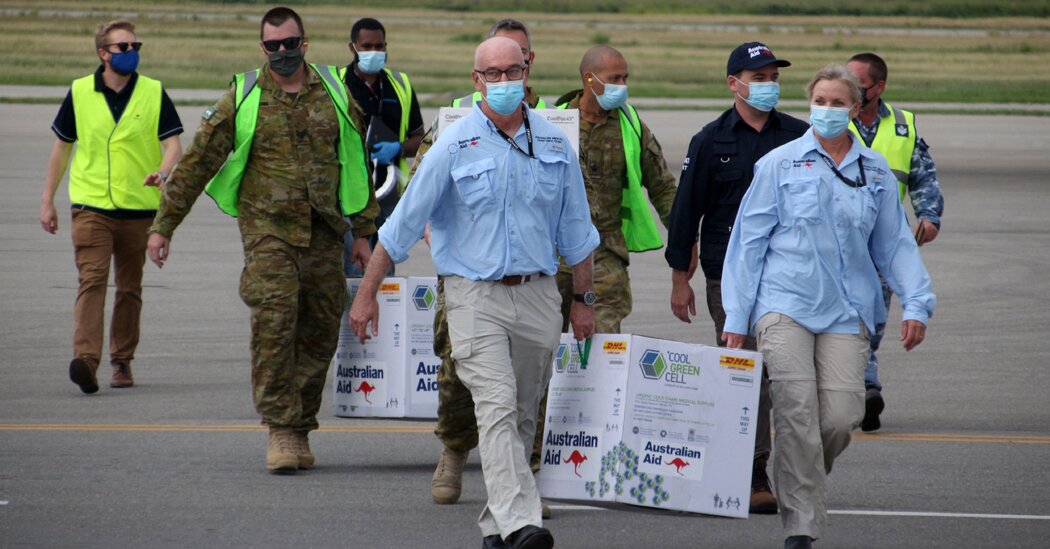