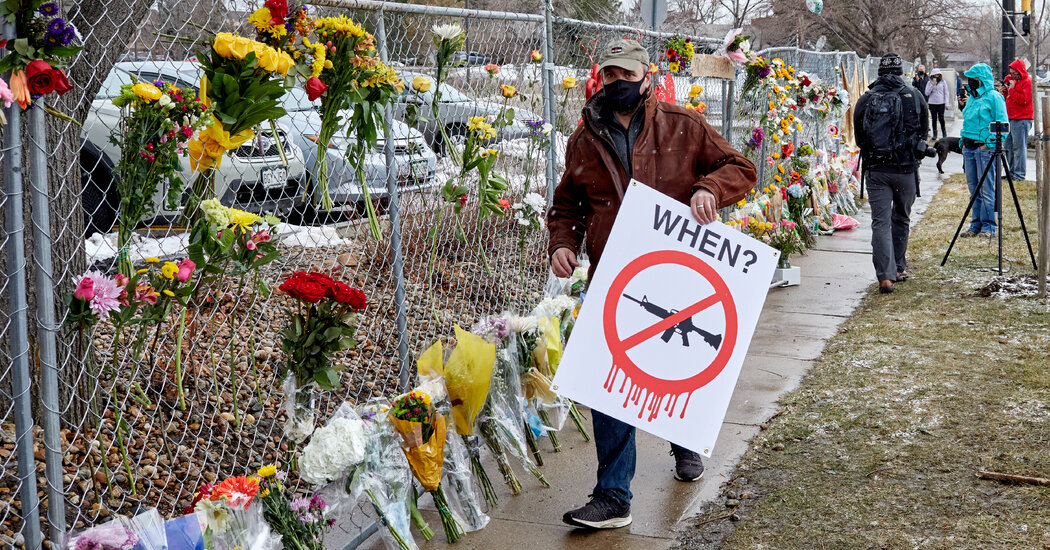 It’s a dismal ritual of American life: A mass shooting occurs — sometimes more than one, in quick succession. The country mourns the victims. And nothing changes.

I expect the same will happen following the killings in Atlanta and Boulder, Colo. But it is still worth taking a few minutes to lay out the basic facts about gun violence. The key one is simply this: The scale of gun deaths in the United States is not inevitable. The country could reduce the death toll, perhaps substantially, if it chose to.

When gun violence is counted as a single category — spanning homicides, suicides and accidents — it kills about 40,000 Americans a year.

Republican members of Congress often claim otherwise. After the Boulder shootings, John Thune of South Dakota, the Senate’s second-ranking Republican, dismissed calls for restricting gun availability, saying, “There’s not a big appetite among our members to do things that would appear to be addressing it, but actually don’t do anything to fix the problem.”

But there is overwhelming evidence that this country has a unique problem with gun violence, mostly because it has unique gun availability.

It’s not just that every other high-income country in the world has many fewer guns and many fewer gun deaths. It’s also that U.S. states with fewer guns — like California, Illinois, Iowa and much of the Northeast — have fewer gun deaths. And when state or local governments have restricted gun access, deaths have often declined, Michael Siegel of Boston University’s School of Public Health says.

“The main lesson that comes out of this research is that we know which laws work,” Siegel says. (Nicholas Kristof, the Times columnist, has written a good overview, called “How to Reduce Shootings.”)

They receive huge attention, for obvious reasons: They are horrific. But they are also not the primary source of gun violence. In 2019, for example, only about one out of every 400 gun deaths was the result of a mass shooting (defined as any attack with at least four deaths). More than half of gun deaths are from suicides, as Margot Sanger-Katz of The Times has noted.

Still, many of the policies that experts say would reduce gun deaths — like requiring gun licenses and background checks — would likely affect both mass shootings and the larger problem.

Yes, an overwhelming majority of Americans support many gun-regulation proposals — like background checks — that congressional Republicans have blocked. And, yes, the campaign donations of the National Rifle Association influence the debate.

But the main reason that members of Congress feel comfortable blocking gun control is that most Americans don’t feel strongly enough about the issue to change their votes because of it. If Americans stopped voting for opponents of gun control, gun-control laws would pass very quickly. This country’s level of gun violence is as high as it is because many Americans have decided that they are OK with it.

5. The filibuster is pro-gun

Gun control is yet another issue in which the filibuster helps Republican policy priorities and hurts Democratic priorities. On guns (as on climate change, taxes, Medicare access, the minimum wage, immigration and other issues), Republicans are happier with the status quo than Democrats. The filibuster — which requires 60 Senate votes to pass most bills, rather than a straight majority of 51 — protects the status quo.

Timeless Tunes: The Library of Congress designated 25 recordings as “audio treasures worthy of preservation for all time.” Among the picks: a song by Kermit the Frog.

Over 26 years, HGTV has built an empire out of passive watching: While people fold their laundry or scroll through social media, they keep the network’s home-improvement shows on in the background. The only cable networks that have larger average audiences are CNN, Fox News and MSNBC. But the rise of streaming — which leads people to make more deliberate viewing decisions — presents a threat to the network.

“HGTV is a splendid, crenellated house in a neighborhood built on quicksand and termite tunnels,” Ian Parker writes in The New Yorker. “The latest streaming-video subscriptions have been sold on the promise of content that is remarkable.” HGTV, as Parker notes, “is low-budget and unassuming.”

In response, the network is trying to make splashy shows that are “special and different and intriguing,” one HGTV executive said, while still offering “comfort television.” Among the concepts discussed: a birdhouse-building competition; a show that mixes renovation and dating; and a program on which the rapper Lil Jon helps people remodel their homes, with the working title of “Torn Down for What.”

HGTV is now part of the Discovery+ streaming platform, which is tiny compared with Netflix and Disney+. But HGTV’s value also lies in the size of its library, which includes hundreds of episodes of popular shows like “House Hunters” and “Fixer Upper.”

For more: Discovery+ brings a cable-era way of watching TV to streaming.

The pangram from yesterday’s Spelling Bee was function. Here is today’s puzzle — or you can play online.

Thanks for spending part of your morning with The Times. See you tomorrow. — David

P.S. Priya Krishna, a food writer who previously worked at Bon Appétit, is joining The Times, where she will write and appear on NYT Cooking’s YouTube channel.

Today’s episode of “The Daily” is about the vaccine rollout. On “Sway,” Glennon Doyle discusses misogyny, the power of apologies and more.

Sign up here to get this newsletter in your inbox. 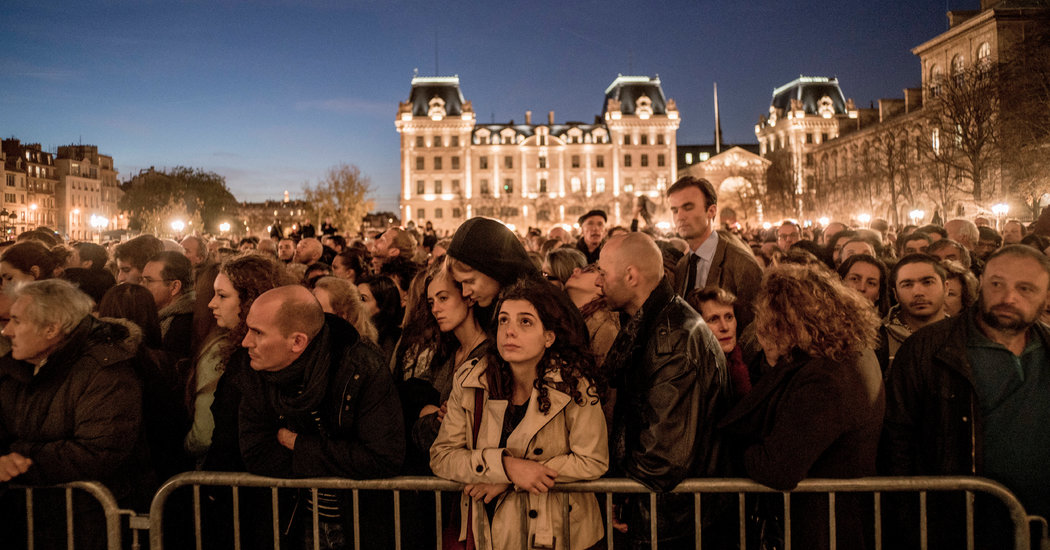 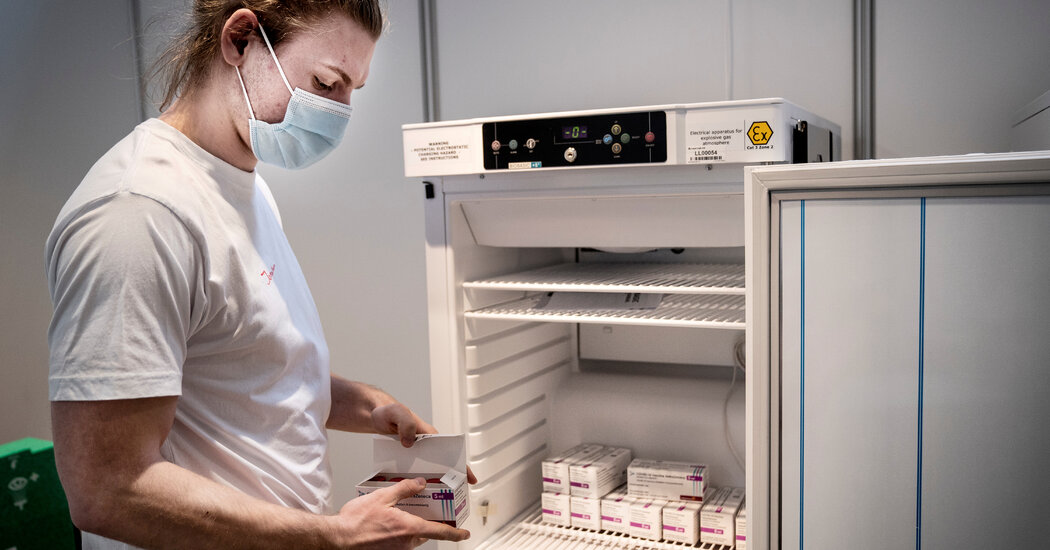 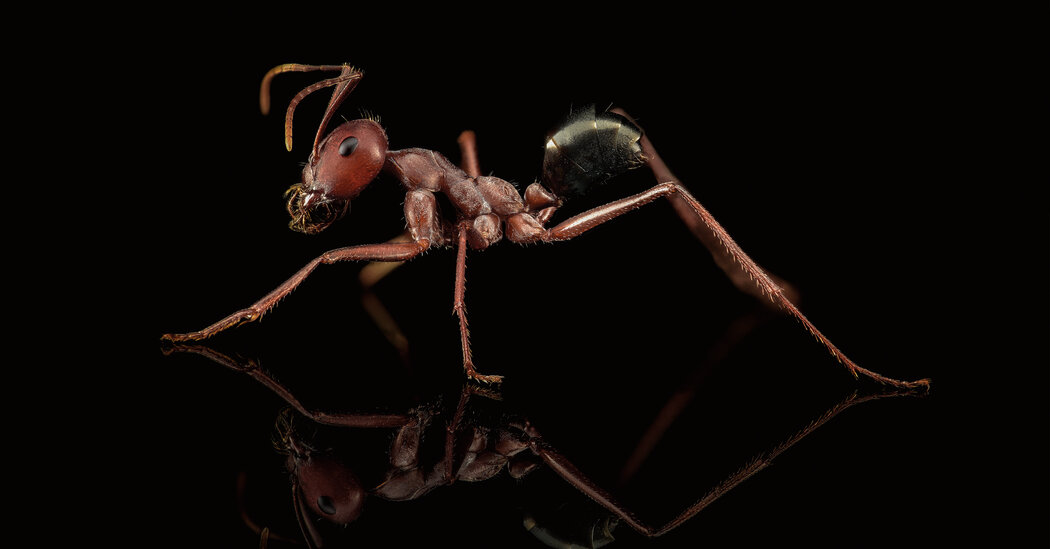 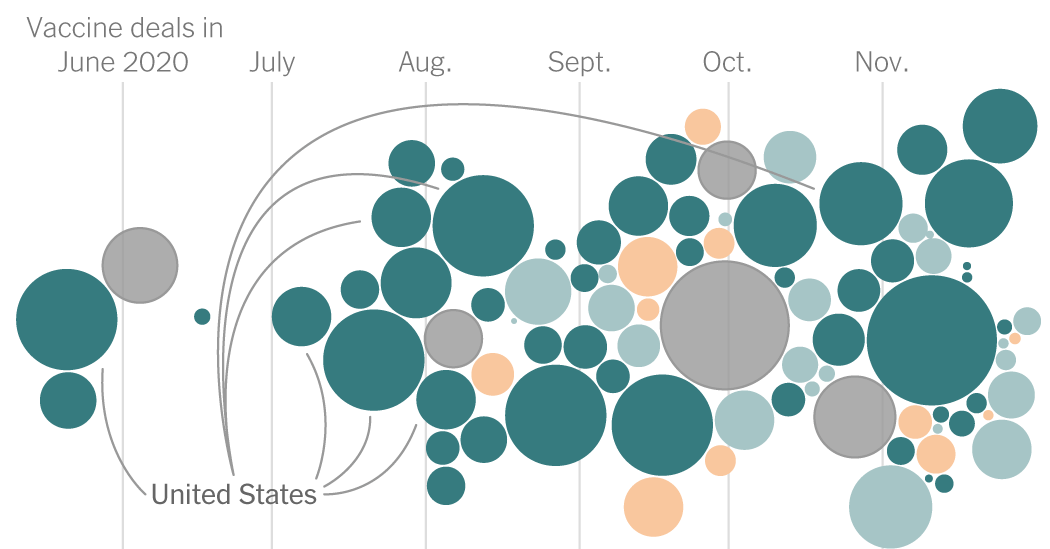